Consultant Ear Nose and Throat Surgeon specialising in nose and sinus diseases and snoring, and all aspects of nasal dysfunction, evaluation and surgery.

It is worth adding that the clinic is a place where all aspects of ENT are treated but Mr Oluwole has a special interest in rhinology.
The clinic is a place where individuals suffering from a variety of nasal diseases can come to have their problems evaluated and treated. The clinic is intended for individuals with nasal disease that has not been successfully or satisfactorily evaluated and treated by the individual´s own physician.
Those with snoring problems are properly assessed and treated by either breathing equipment or judicious application of modern surgical techniques, but only where indicated. 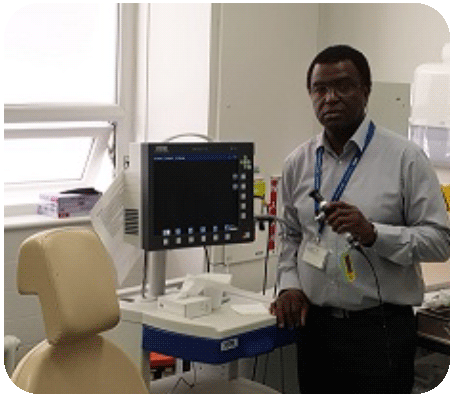 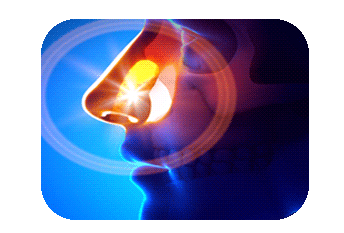 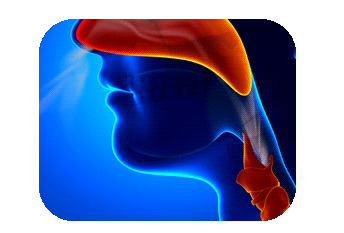 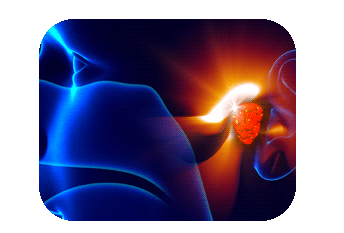 Generally speaking if you have a problem with your ear nose and throat you should please bring its to the attention of the general practitioner. While it is optimal clinical practice for your GP to write us when you need to see an ENT surgeon, patients are allowed to self refer.

At the Sheffield Nose Throat and Ear clinic you will be completely evaluated and informed about the problem and what treatments are available (medical and all surgical) for you to make an informed decision.

Nasal problems may be minimal or they may seriously interfere with the quality of one’s life. Symptoms may include obstruction, discharge, facial pain and or loss of smell. The earlier one deals with these, the easier they are to treat and the more likely one is to avoid surgery.

The commonest cause of nasal obstruction is Rhinitis.
This is a condition which is often but not alwaysdue to allergy. The lining of the nose becomes inflamed and swollen. Adequate medical management should resolve this. Occasionally however surgery may be required.

Other causes of nasal obstruction are septal deviation and polyps.
Septal deviation does not always require correction but to correct it requires a thirty minute procedure (Septoplasty)

Polyps should first be treated medically. Only if you remain symptomatic after adequate medical management will surgery be considered. Contrary to common mythology, polyps do not often return following adequate modern surgery. (Endoscopic sinus surgery) They commonly did following simple polypectomy

Up to twenty-five years ago E.N.T Surgeons would perform surgery on the individual sinuses that had become infected using procedures such as wash-outs, antrostomies and operations with cheek incisions.
Those procedures either resulted in a lot of facial swelling or were very uncomfortable as well as associated with nasal packs. We no longer carry out such procedures except in rare circumstances. They are now obsolete as are plain sinus films (in chronic disease.) The development of Functional Endoscopic Sinus Surgery (FESS) and the advent of the CT scan has ushered in a new philosophy allowing the surgeon to target an area in the anterior Ethmoidal sinus region, called the ostio-meatal complex (OMC). Obstruction in the OMC can lead to subsequent infection of the maxillary, ethmoidal and frontal sinuses.

Accordingly endoscopic sinus surgery through the nose, removes thickened and diseased tissue that blocks the OMC. Most of the healthy tissue in the sinuses is undisturbed allowing for rapid recovery.

The endoscopic approach is a much better and more effective way of removing nasal polyps, (compared to simple polypectomy)  allowing for more complete removal and much better subsequent medical control if indicated.

The endoscopic approach is also the modern way of dealing with severe nose bleeds and some tear-duct problems as well as some neurosurgical diseases in collaboration with neurosurgeons.

Facial pain is not always due to the sinuses would where it is it can be relieved by medication or surgery. Sometimes balloon sinoplasty can be applicable to the management of facial pain.

A sore throat is pain, scratchiness or irritation of the throat that often worsens when you swallow. The most common cause of a sore throat (pharyngitis) is a viral infection, such as a cold or the flu. A sore throat caused by a virus resolves on its own.

A sore throat can be caused by multiple factors.

These include:
Recurrent tonsillitis.
Not all cases require surgery. Surgery will be dependent on the frequency and the effect on quality of life.

Reflux of acid with or without heartburn.
Good medical management should resolve this.

Postnasal drip.
A look at the nose and sinuses will be required
Persistent sore throats require investigation more so in smokers, to exclude a sinister pathology although more often than not, that is not the case.
A nasendoscopy is required. This is a very fine tube passed through the nose to look at the throat. This takes less than a minute and most patients can tolerate this in clinic.

Earache
Earaches usually occur more often in children, but they can occur in adults as well. An earache may affect one or both ears, but the majority of the time it’s in one ear. It may be constant or come and go, and the pain may be dull, sharp, or burning.

If you have an ear infection, fever and temporary hearing loss may occur. Young children who have ear infections tend to be fussy and irritable. They may also tug or rub their ears.

Ear Wax Your ear canal produces a waxy oil called cerumen, which is more commonly known as earwax. This wax protects the ear from dust, foreign particles, and microorganisms. It also protects ear canal skin from irritation due to water. In normal circumstances, excess wax finds its way out of the canal and into the ear opening naturally, and then is washed away.

When your glands make more earwax than necessary, it may get hard and block the ear.

Eardrum Peforation
A perforated or burst eardrum is a hole in the eardrum. It'll usually heal within a few weeks and might not need any treatment. But it's a good idea to see a GP if you think your eardrum has burst, as it can cause problems such as ear infections.

The symptoms will usually pass once your eardrum has healed or any infection has been treated.

Mr. Matthew Oluwole MBBS FRCS (Otol–Head and Neck Surgery) is widely trained in all aspects of Ear Nose and Throat Surgery in general; and the management of nasal & sinus diseases and snoring in particular. Qualifying in 1983, his post- graduate training during the 90’s was in Dundee – highly acclaimed for keyhole and Endoscopic surgical facilities; followed by wide exposure in the West-Midlands and attendance at Local, European and North American courses.

He also understudied a world acclaimed sinus surgeon in Germany. From January 2000 – Oct 2004, he was Consultant Otolaryngologist at the Memorial Hospital in Darlington where, as the Rhinologist here he built up the Rhinology Services. From 2004 -2016 he was Consultant Otolaryngologist at City Hospital, Birmingham and the Sandwell Hospital, West Bromwich.

In December 2016 he joined a vibrant team of Otolaryngologists at the Sheffield Teaching Hospitals as an E.N.T. Surgeon with special interest in Rhinology and Snoring.

His special expertise is in the management of sinusitis, nasal disorders including Keyhole (Endoscopic) sinus surgery and snoring. He has carried out over 8000 Endoscopic Sinus Surgical (and snoring) procedures with audited outstanding outcomes. He offers balanced and up to date options in the management of Snoring problems. (Including non-painful techniques) He strongly believes in patient choice and counseling patients in a caring compassionate way, thereby enabling them make educated choices themselves. He has worked extensively with Birmingham GP’s, (e.g. seminars & meetings.) He has lectured on national (BMA) – GP update programs. He has produced protocols to guide in the management of rhinitis/sinusitis etc in the community.

He is a member of the RSM and British Rhinology Society having serviced on the councils of both organizations.